The AU Mountain Club obtained some scuba equipment in 1964 for use by its members, before the AUSC was founded in 1967 by Helen Castle (previously Helen Gald) and Bob Turnbull. It was named the Adelaide University Scientific Skindiving Club, and some of the aims were to observe and collect specimens for investigation. At this time, SCUBA diving was just beginning to become an activity available to the public, and there weren’t many resources around for the intrepid pioneers. Most wetsuits had to be hand made due to the cost of importing them from overseas. Decompression tables were practically unheard of due to the lack of formal training and the shallow waters around South Australia, and having a Scuba certification was not a necessity.

In April of 1969 the Adelaide University Scientific Skindiving Club became affiliated with the Sports Association of the University of Adelaide. By the early 1970s the club had members who had sufficient experience to train novice divers. At the direction of the Sports Association, the Club was one of a number which become incorporated associations in 1979 in accordance with the requirements of the South Australian legislation.

Membership steadily increased, and reached 100 by the early 1980s, which has been a consistent number for the past two decade.

At the direction of the Sports Association, the Club was one of number which became Incorporated Associations as per the requirements of the SA legislation in 1979.

In April of 2019 we celebrated the 50th year of the Adelaide University Scuba Diving Club. 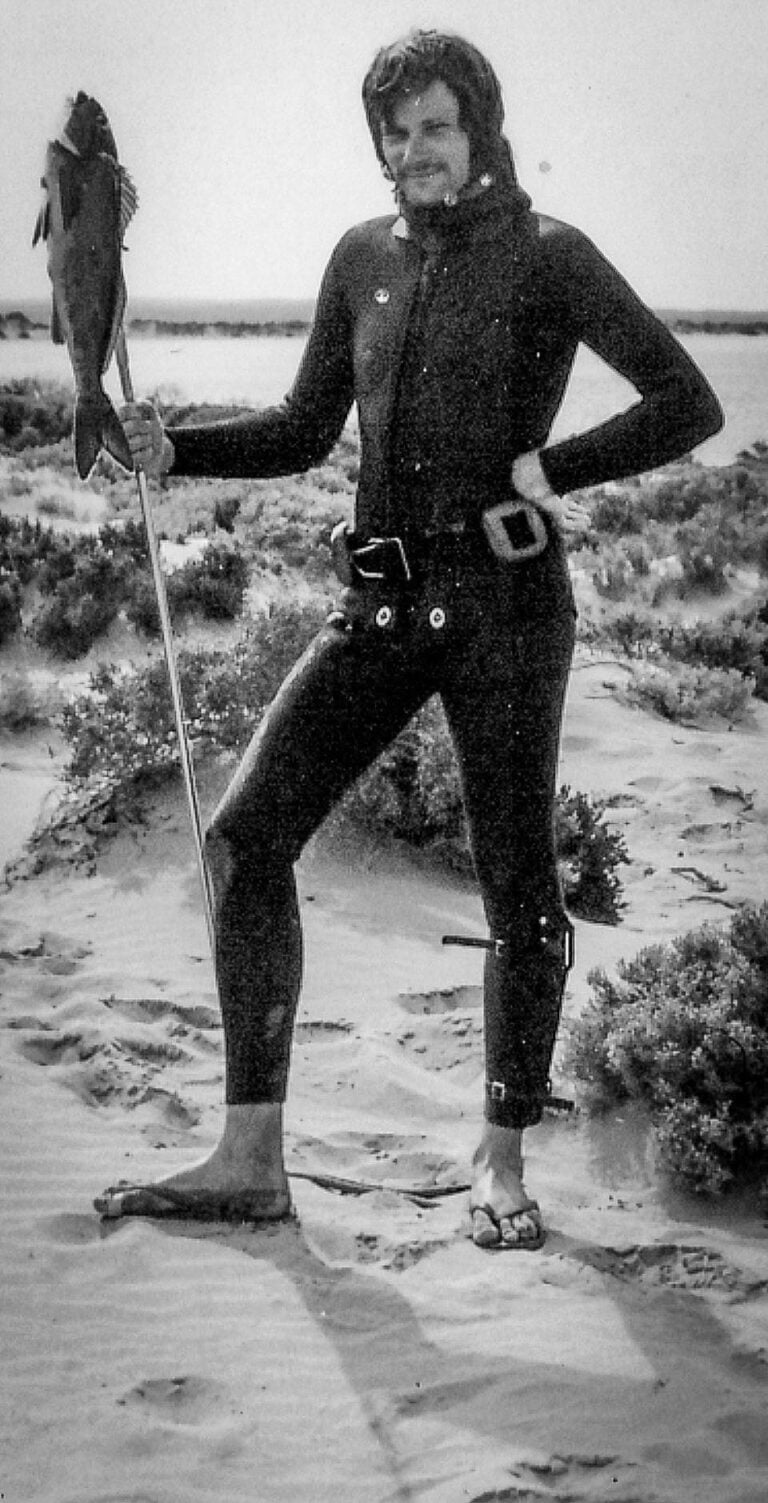 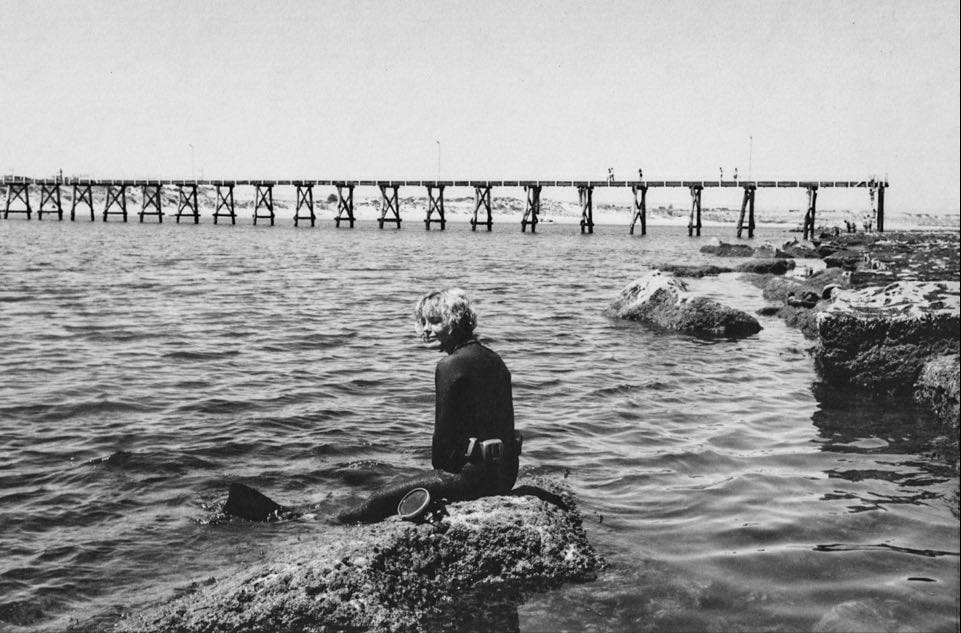 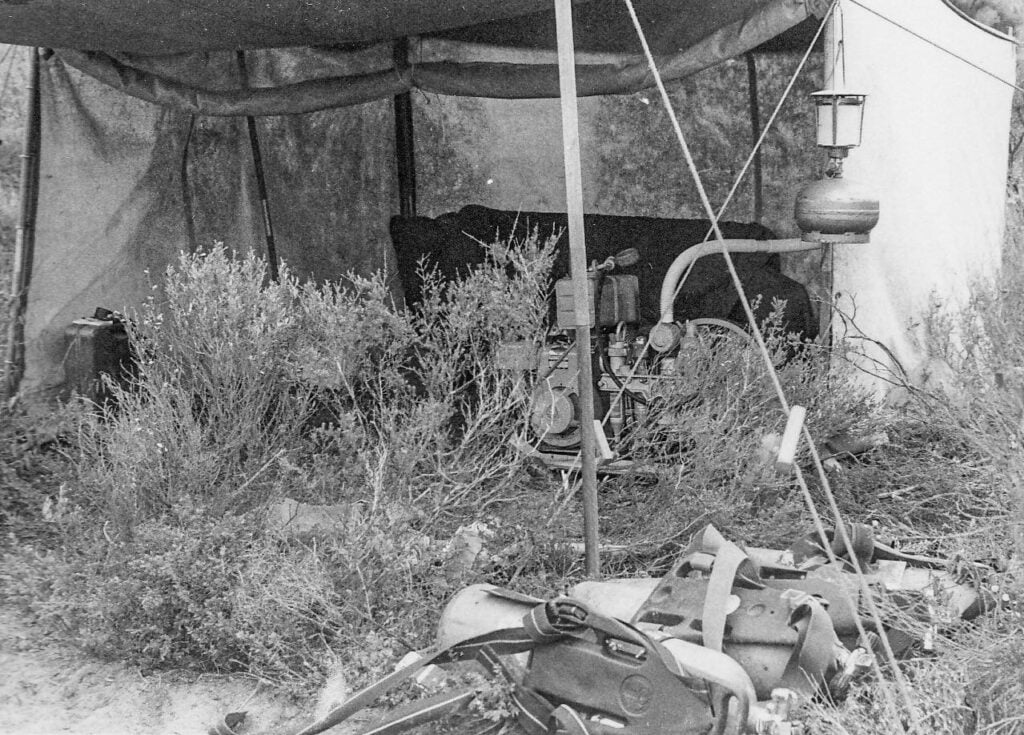 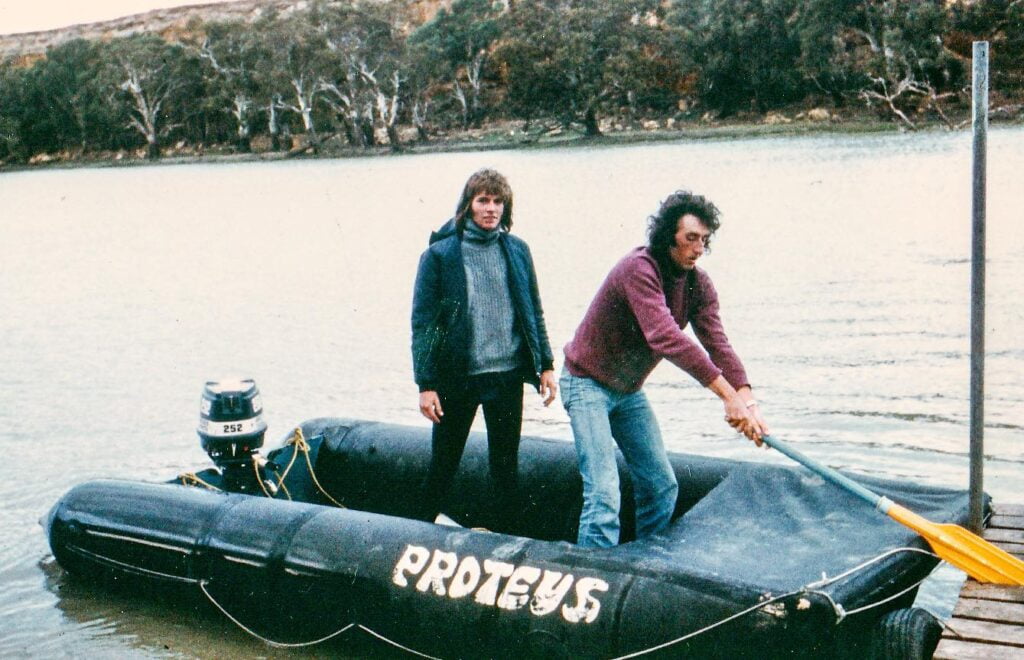 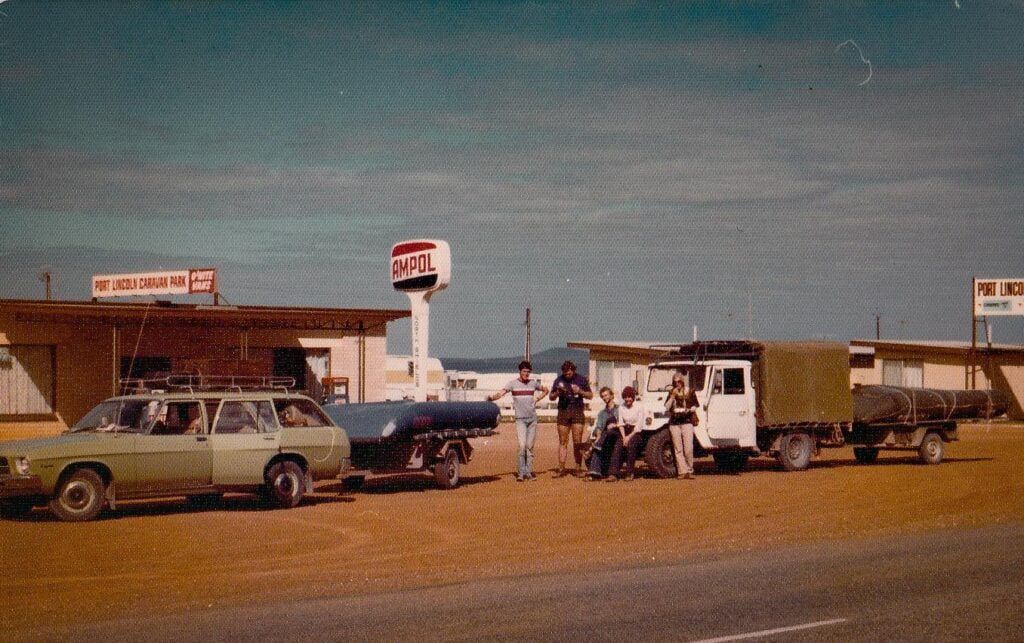 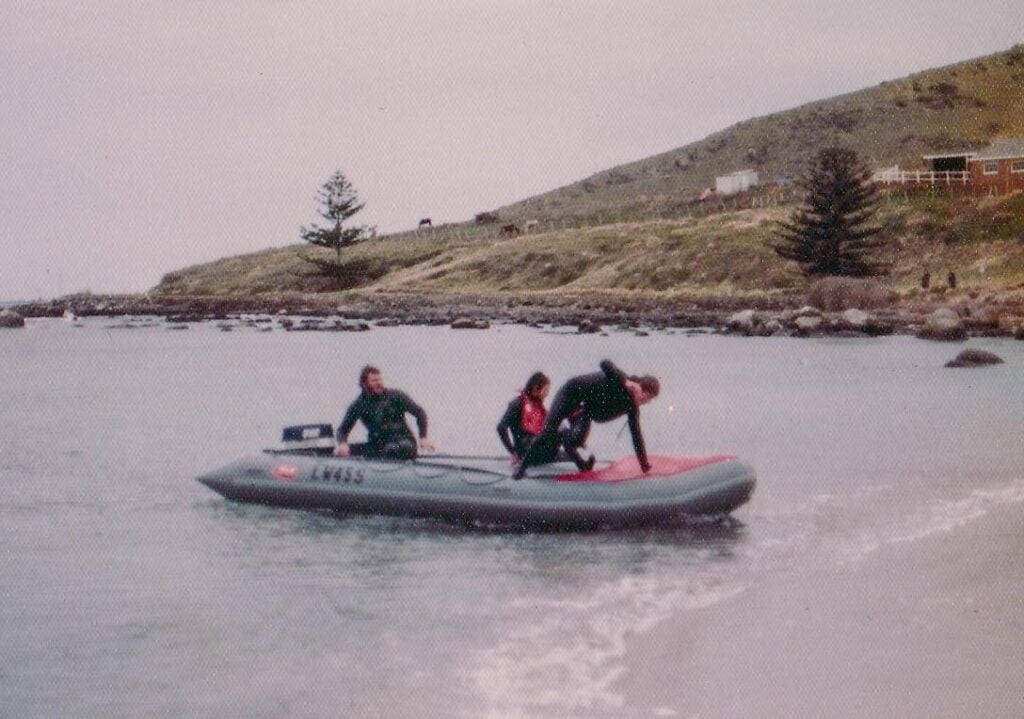 Living in the 70s

Photograph believed to be taken by Eric Matson

The following comments were provided by David Cowan, a past AUSC member:

In February or March of 1973, I accompanied one of my friends to an Orientation conducted by the Club in one of the meeting rooms in the old Union Building. I remember a briefing regarding in-house training (presumably modelled on British Sub-Aqua Club methods of the time) and the manufacture of wetsuits using neoprene obtained by the cheapest possible means!

As Architecture was one of those degrees that expanded to use all ones spare time with the exception of sleep, I did not get involved until March 1978. This was only after a summer vacation filled with snorkelling at Port Noarlunga, Willunga, York Peninsula and other places (ie spear fishing and underwater photography). I became quite addicted to Underwater Photography (until I flooded my camera three times in one year in the early 1980s – it cost heaps to repair!).

I joined in O-week in 1978 and did the FAUI (scuba) certificate course offered by Adelaide Skin Diving Centre for $65 (the Club rebated $15). I did my first open water dive at Port Noarlunga on my 23rd birthday in late April and completed the requirements for certification in May 1979 after doing 4 hours of diving with a number of the Club committee members. I think that I was one of only three people out of the group of approximately twenty members to obtain the certification.