With one of the most diverse coastlines, South Australia has something to offer everyone. From wrecks, to jetties & everything in between: diving in SA is underappreciated on a world stage.  Here are a few of our regular boat dives to give you a taste. Click the Dive DB links to link to our external dive site database.

Part of the Aldinga reef system closer in shore from the drop off. Spectacular dive with lots of swim throughs, overhangs, fish life and weed growth.

The dive is in starts in only 8m of water so an extended amount of time can be spent exploring the reef system, the overhangs and occasional cave.

Visibility here is generally very good and swimming amongst rock pinnacles extending from the sea floor to just beneath the surface of the sea is very different to other SA dives. 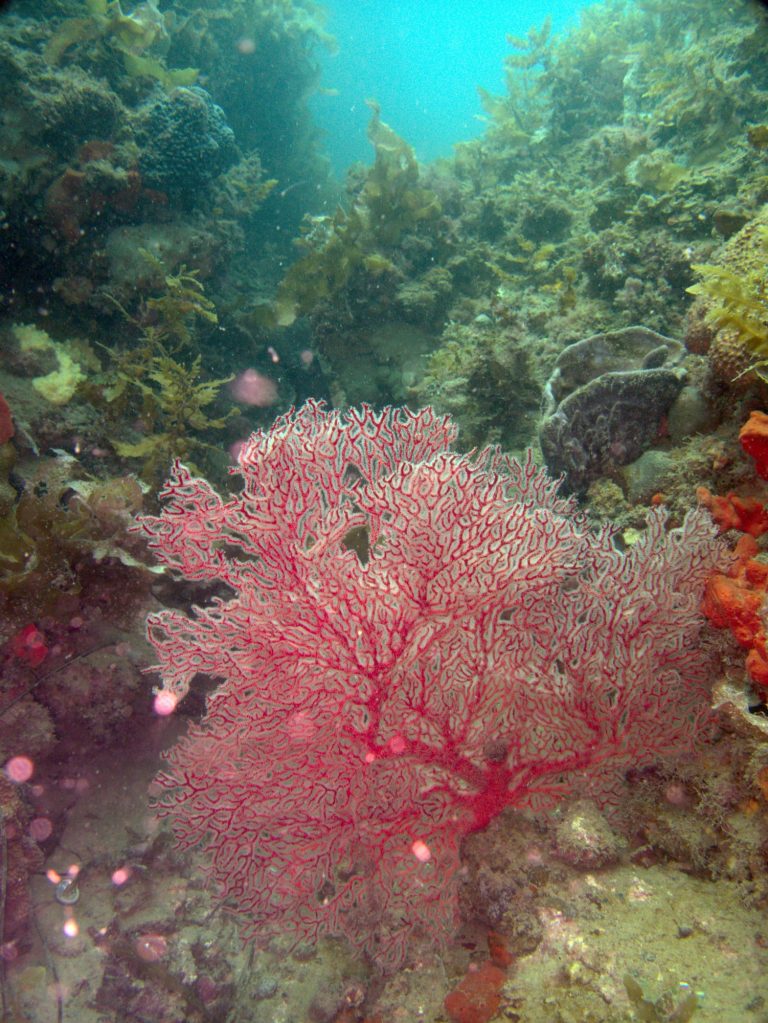 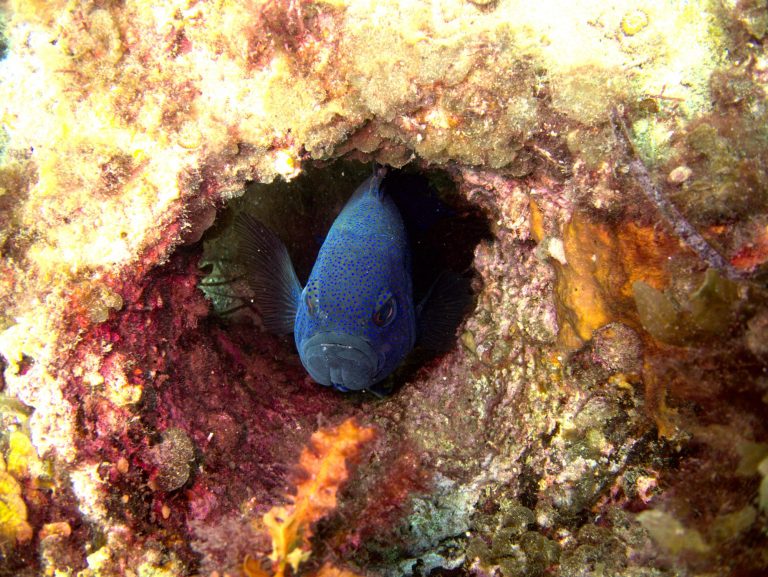 To many a diver, this site is the best local site due to the abundance of fish and its relatively shallow depth.

Seacliff reef is part of the old shore line from about 10,000 years ago. It is a reef approximately 1 metre high off the sand.

It travels in a north south direction and is home to literally thousands of fish, including a number of large blue devils in the metropolitan area.

A commonly dived site due to its proximity to the club house.

The 133 foot South Australian, commonly known as the the dredge, was built in Holland in 1911 and sailed to Adelaide arriving in 1912.

The vessel was a self propelled cutter suction dredge that was used to dredge the Port river. The South Australian ceased its working life in 1982 and scuttled in January 1985 as a recreational resource for divers and anglers.

The wreck is laying upright in 20m water with the deck area in about 15m. The site has prolific fish life and is arguably the best fish dive off the metropolitan coast. 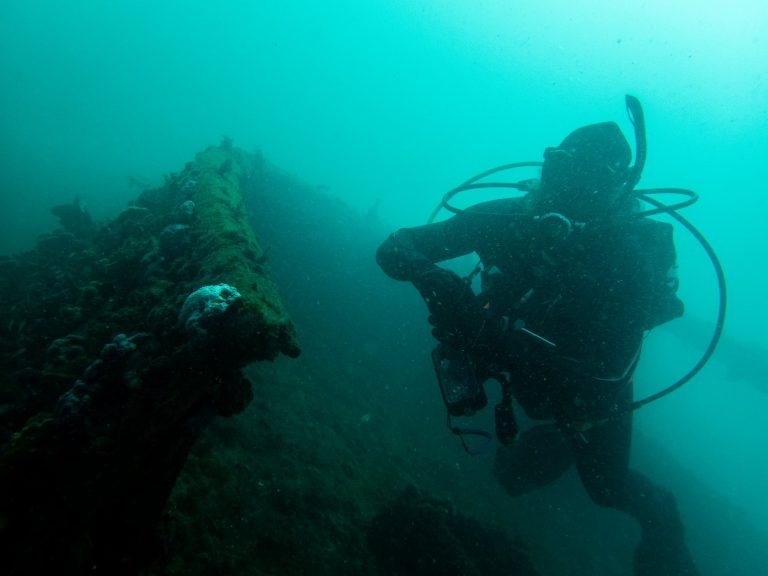